Hippopotamus or is often shortened as Hippo are mammals. They’re the third largest mammal. Hippopotamus means “river horse” in Greek.

Hippos live in Africa. They are one of the most dangerous animals in Africa.

Hippos have short legs, a bug mouth and a body that is shaped like a barrel.

They only drink water and mostly eat grass.

Hippos give birth in water not land.

Hippos can be really aggressive if they feel threatened.

They look chubby but, they can easily outrun a human. 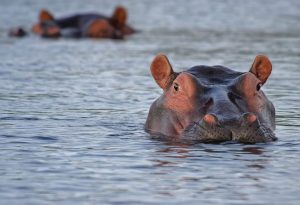 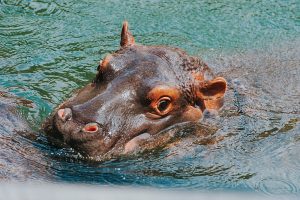 Hippos don’t swim, they just walk in the water.

The female give birth to 1-2 cubs. The baby hippo can walk and swim within minutes after born. They are about a metre long and can weigh up to 40 kg. Baby hippo drink mum’s milk and soon after that they can eat grass. 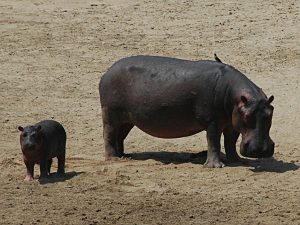 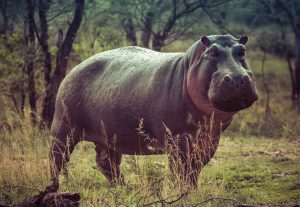