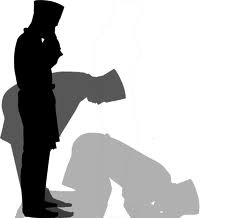 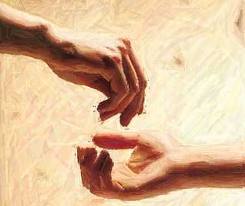 The 4th pillar is Saum. Saum is fasting in the 9th month of the Islamic calendar which is in the month of Ramadhan. It is an obligatory act for all adults and children from the age of puberty. It helps develop self-control and helps us to overcome selfishness, greed and laziness. Muslims abstain from eating and drinking from dawn to sunset. 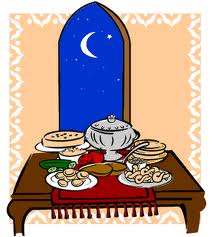 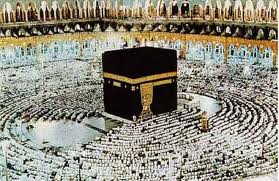 Note: The ads that you see is not part of my video. I do not get any benefit from the ads. Please, close it. Jazakallah.

2 thoughts on “Islam for Kids; The Five Pillars of Islam.”