Planet Earth is one of the eight planets in our solar system. It circles around the Sun together with other planets too. It takes the Earth 365 1/4 days to go around the Sun. 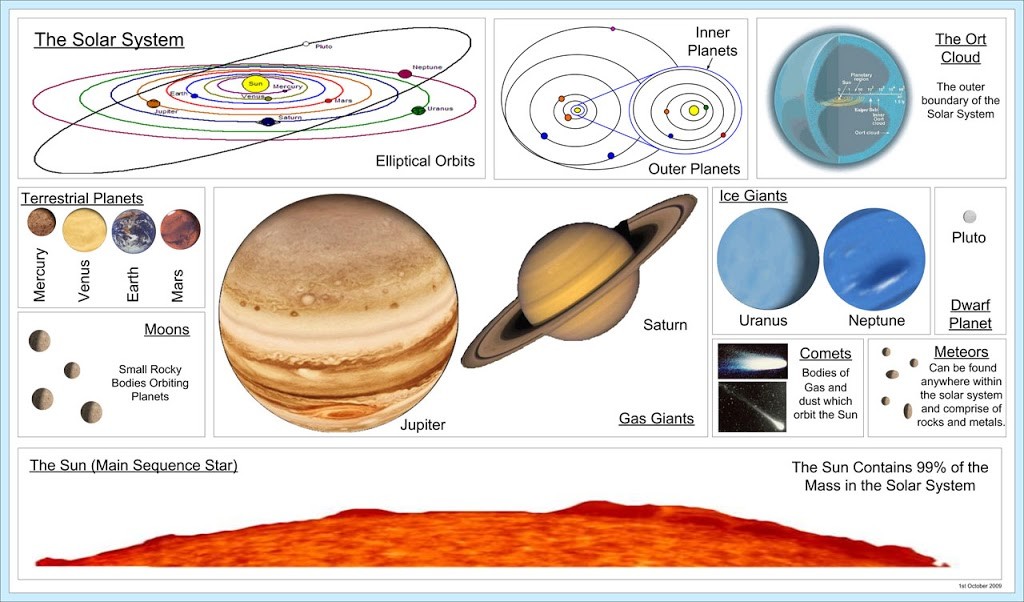 Planet Earth is a unique planet as it is the only planet that is full of life. Other planets are too hot or cold and have extreme weathers such as too windy or too icy. The Earth is just right for people as it has everything a human needs such as water, oxygen and the weather is perfect for us. It also has an atmosphere that protects living things on Earth from harmful radiation from the sun. 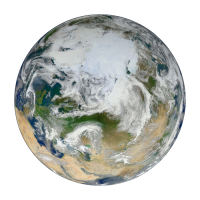 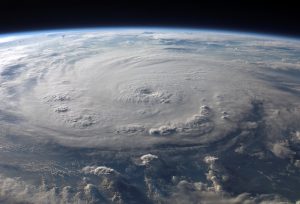 About 71 percent of the Earth surface is covered in water. Earth is mostly blue because, it is covered in seas and oceans. That’s why the planet Earth is called the “Blue Planet”. 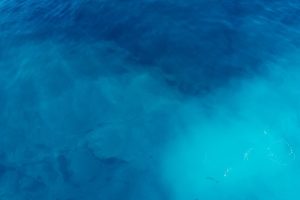