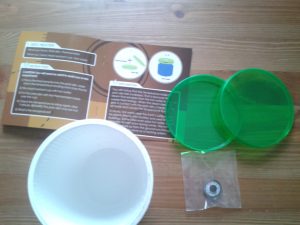 This is part 1 of our Geothermal energy experiments. What is Geothermal energy? Geothermal energy is an energy that is generated by earth’s heat. Geo means “earth” and thermal means “heat”. The heat inside the Earth is intense enough to melt rocks. Those molten rocks are known as magma. Because magma is less dense than the rocks surrounding it, it rises to the surface. Sometimes magma escapes through cracks in the Earth’s crust, erupting out of volcanoes as part of lava. But most of the time magma stays beneath the surface, heating surrounding rocks and the water that has become trapped within those rocks. Sometimes that water escapes through cracks in the Earth to form pools of hot water (hot springs) or bursts of hot water and steam (geysers). The rest of the heated water remains in pools under the Earth’s surface, called geothermal reservoirs. 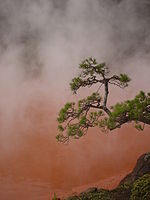 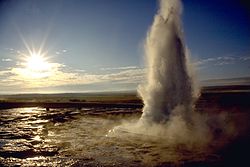 To demonstrate how to generate the energy from the earth’s heat, you need a petri dish with a lid, thermometer, heat resistant cup (we used a pot noodles cup) and hot water. Or you can buy a geothermal energy kit EIN O.

1. Put the thermometer into the petri dish, write down the temperature reading (16 degree C) and close the lid. 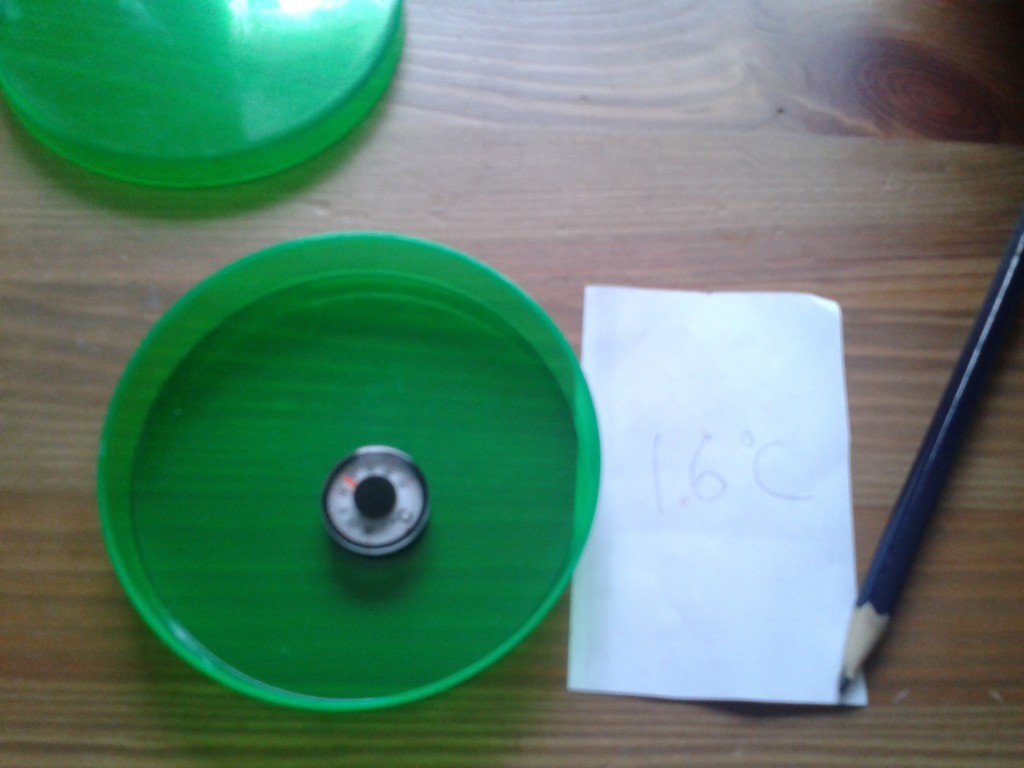 2. Fill the cup with hot water. 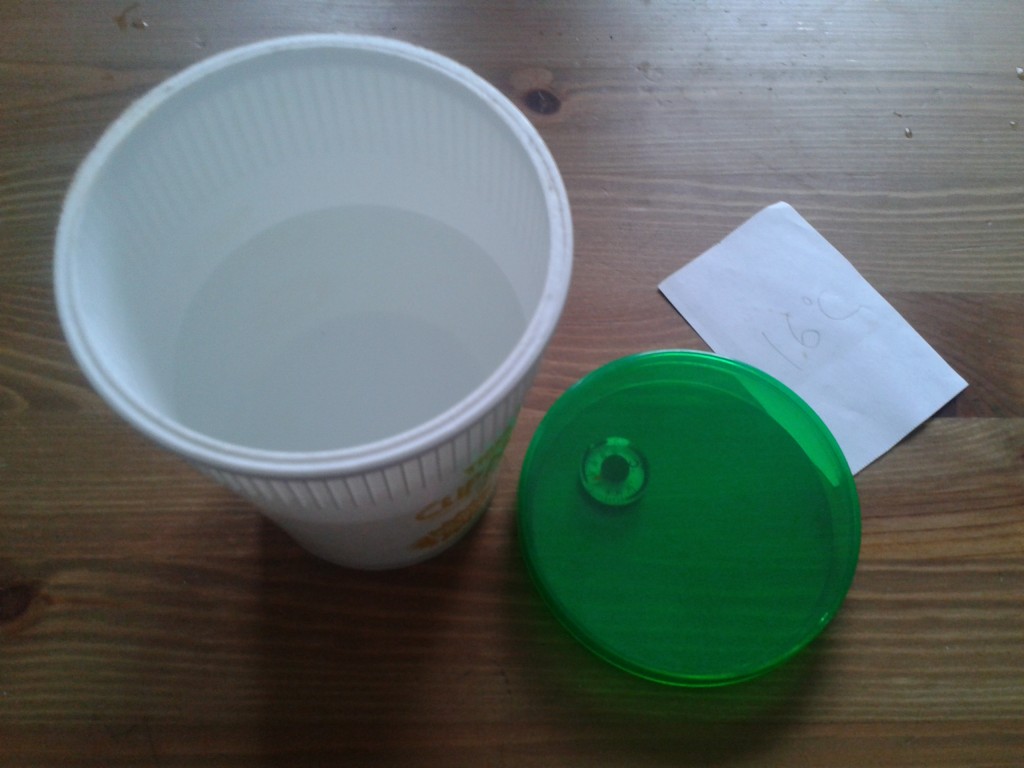 3. Put the petri dish over the cup. 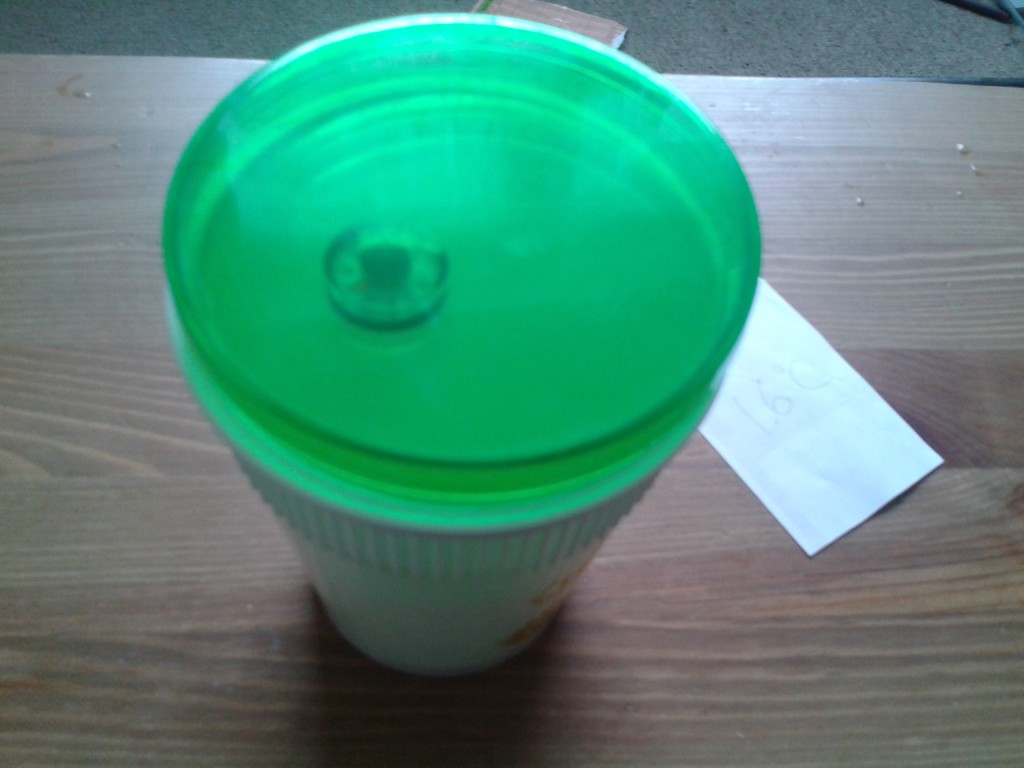 4. We checked the temperature reading after 5 minutes which is 29 degree C (actually according to the instructions book, it only requires 1 minute). 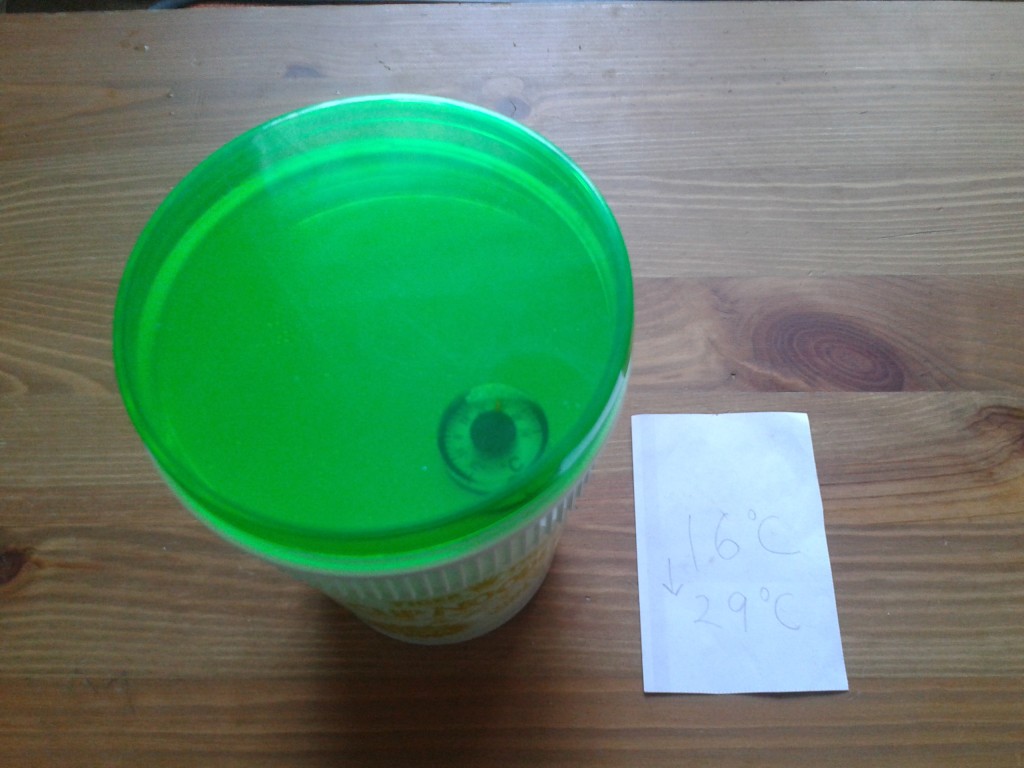 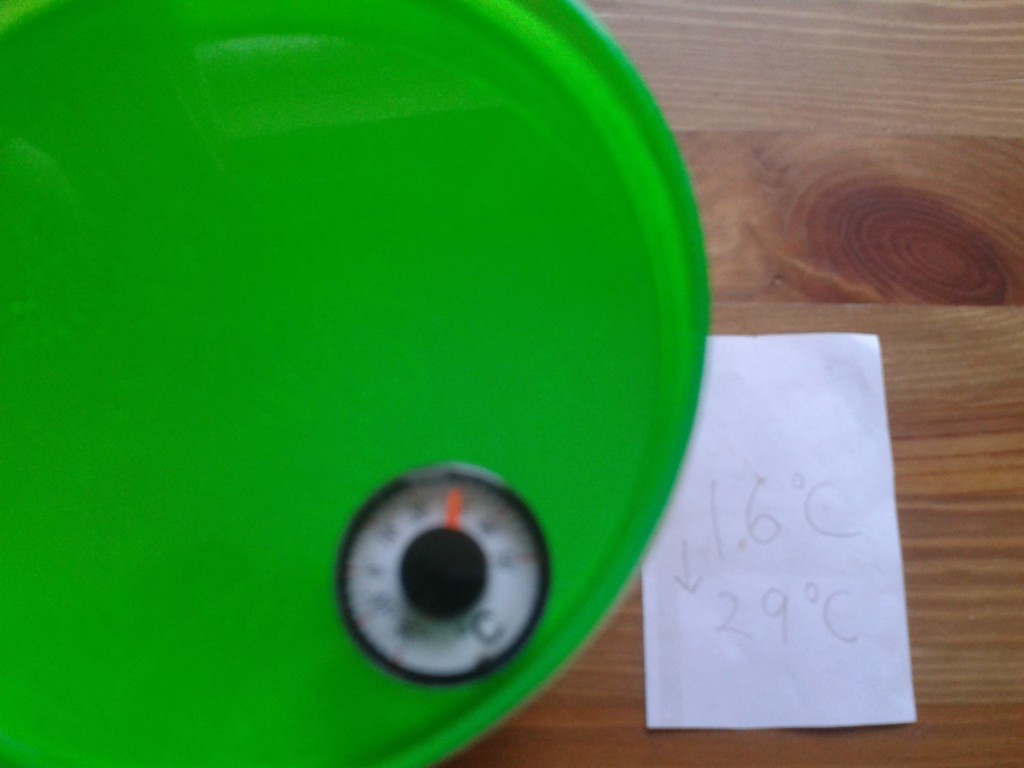 As you can see from the picture above (sorry, it’s a bit blurry) the temperature inside the petri dish has increased by 13 degree C within 5 minutes, that is because the steam that escapes from the hot water in the cup carries heat energy. In reality, hot water near the earth’s surface can be piped directly into facilities or plant and used to heat up buildings. 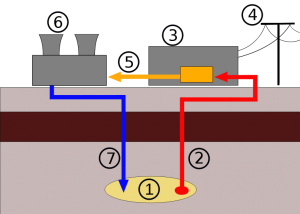 1: Hot water reservoir
2: Hot water from the Earth
3: Electrical power generation (with generator)
4: The generated electricity is fed into the network
5: Thereafter the rest of the hot water can still be used for heating purposes
6: Thermal energy can be reused
7: Cold water is fed back to the cycle to be reheated by the Earth 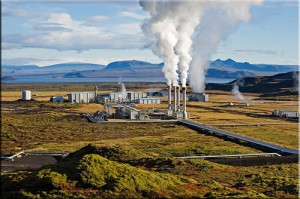 Pipes bring hot water and steam from below the crust to a geothermal power plant in Iceland.

I hope our first Geothermal experiment inspires you to do a similar science project too.