Below are the Year 5 Maths lesson plan ideas for Spring term 2019. 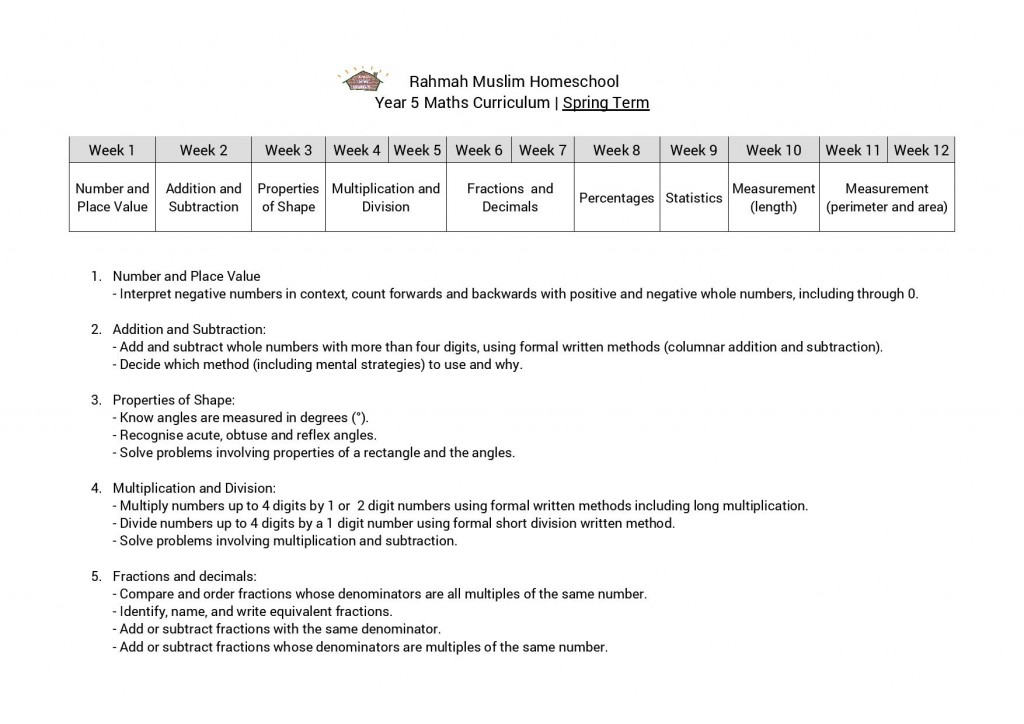 1. Number and Place Value
– Interpret negative numbers in context, count forwards and backwards with positive and negative whole numbers, including through 0. 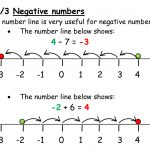 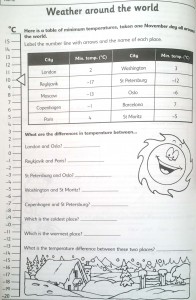 2. Addition and Subtraction:
– Add and subtract whole numbers with more than four digits, using formal written methods (columnar addition and subtraction).
– Decide which method (including mental strategies) to use and why.

3. Properties of Shape:
– Know angles are measured in degrees (°).
– Recognise acute, obtuse and reflex angles.
– Solve problems involving properties of a rectangle and the angles. 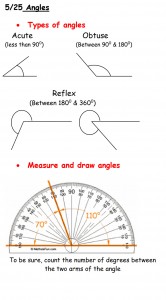 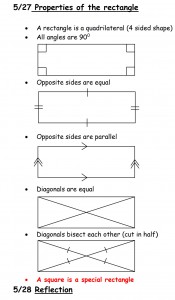 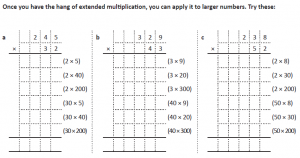 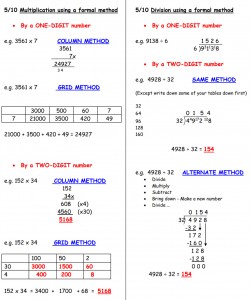 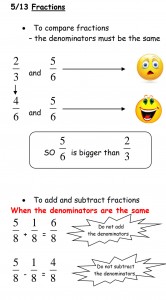 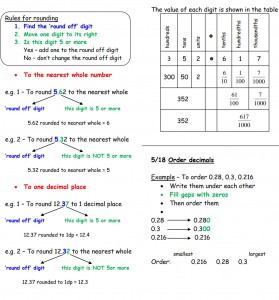 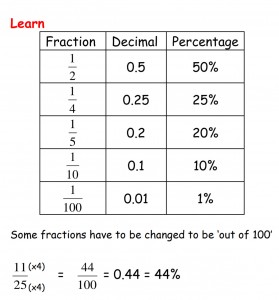 7. Statistics:
– Complete, read and interpret information in tables including timetables. 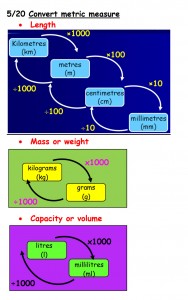