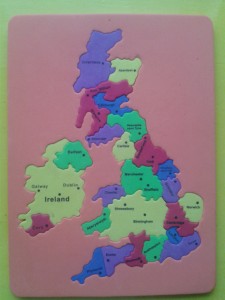 The largest island is Great Britain, which is made up of three countries joined together in a United Kingdom. These are England, Scotland and Wales. The second biggest island is called Ireland. The northern part (Northern Ireland) of this is governed as part of the United Kindom, but most of it is separate country called the Republic of Ireland.

England has rich farmland in the south and bleak moors in the north. Both Scotland and Wales include highlands where sheep or cattle are raised. Many islands lie to the west and to the north of Scotland. 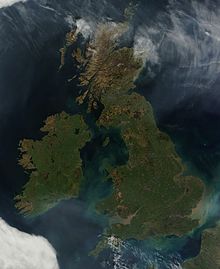 Satellite image of the British Isles, excluding Shetland (out of frame) (image: wikipedia) 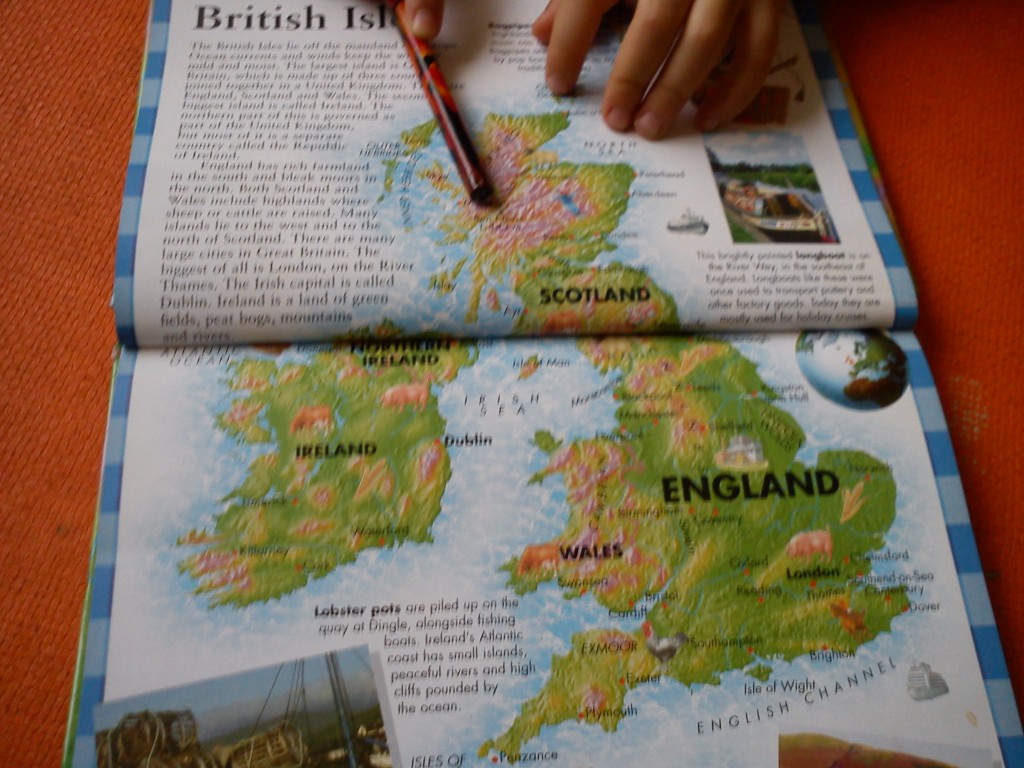 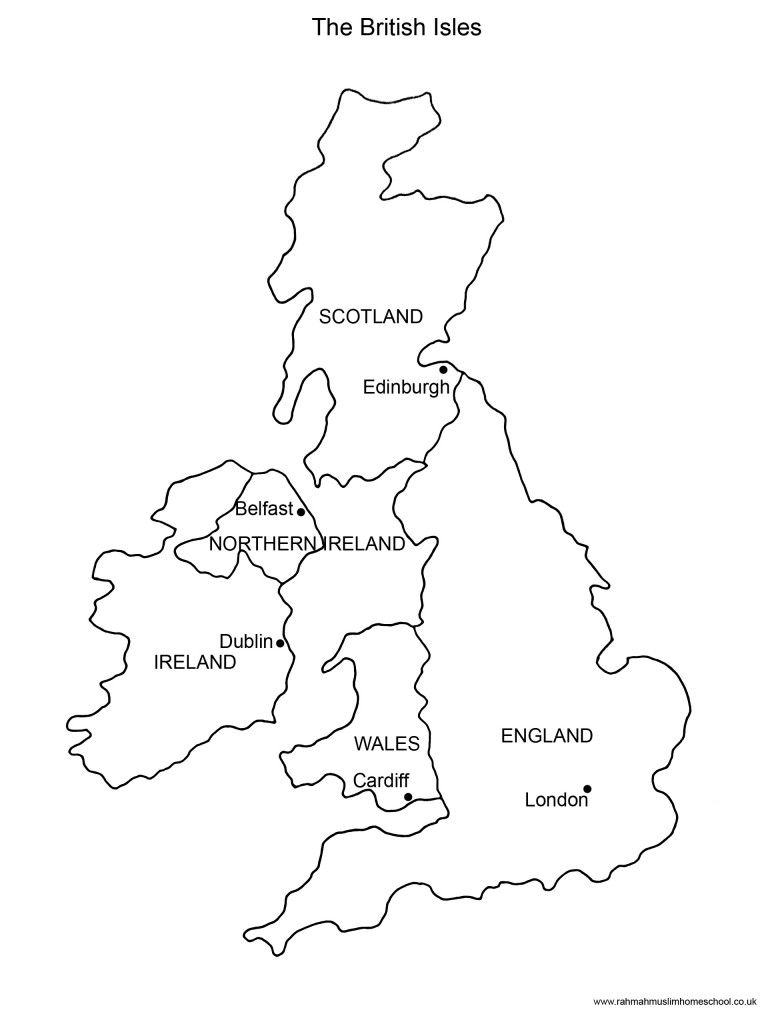 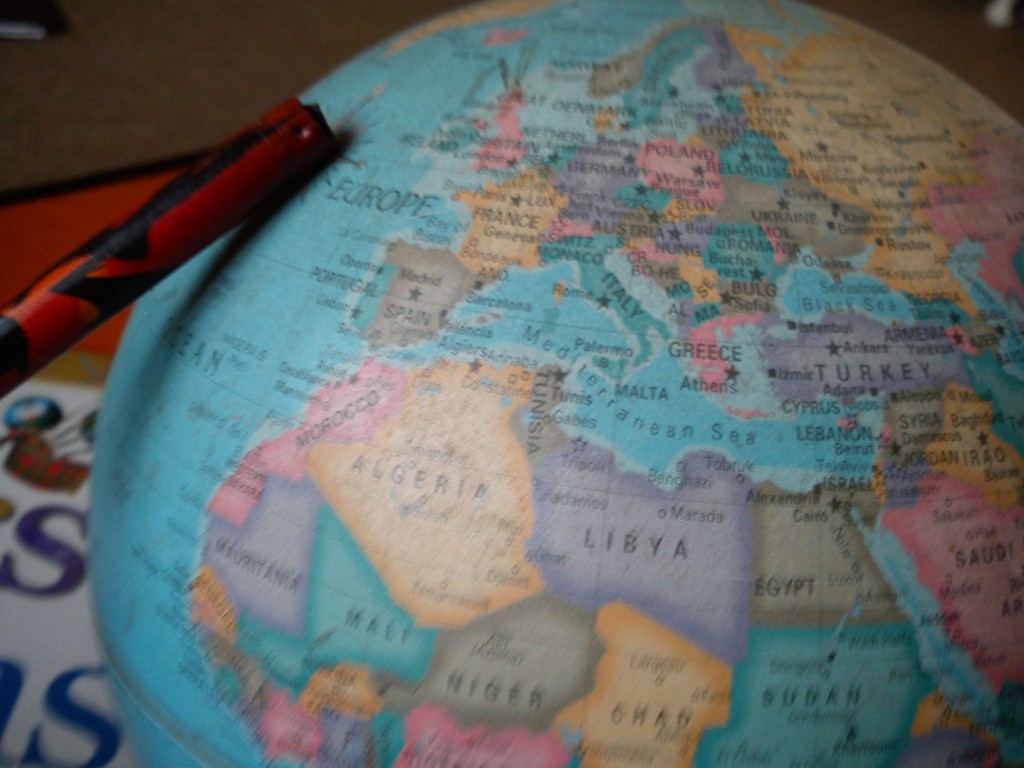 Please leave your comments at the bottom of this page or if you would like to submit your worksheets, please click the Guest Post at the top of this page. 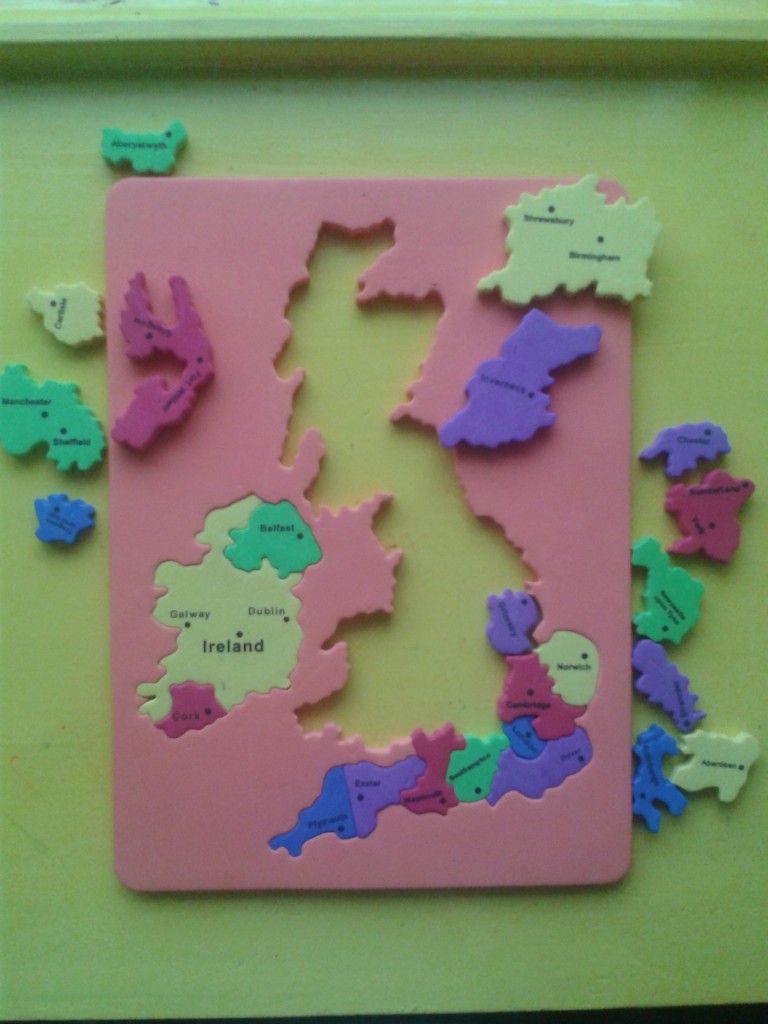 2 thoughts on “Geography; The British Isles”